Written in the Stars

It was 103 degrees in New Braunfels Today, but that didn’t stop anyone from coming out to Krause’s Biergarten & Cafe to see the German Dachshund races!!

Anyone can sign up their pup, it’s a free event open to all ages!

It was a wiener dog convention today — I’ve never seen so many Dachshunds!! Everyone was so excited to come watch and cheer on the speedy weenies!!

The winner received a weenie trophy (and I think also some tickets to Schlitterbahn)! Even if you didn’t have a puppy to race, it was really great just to be there to watch and to cheer the puppies on.  The next race will be in September, during Octoberfest, and we’re already looking forward to coming back for more!! 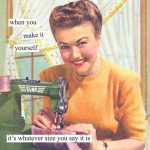 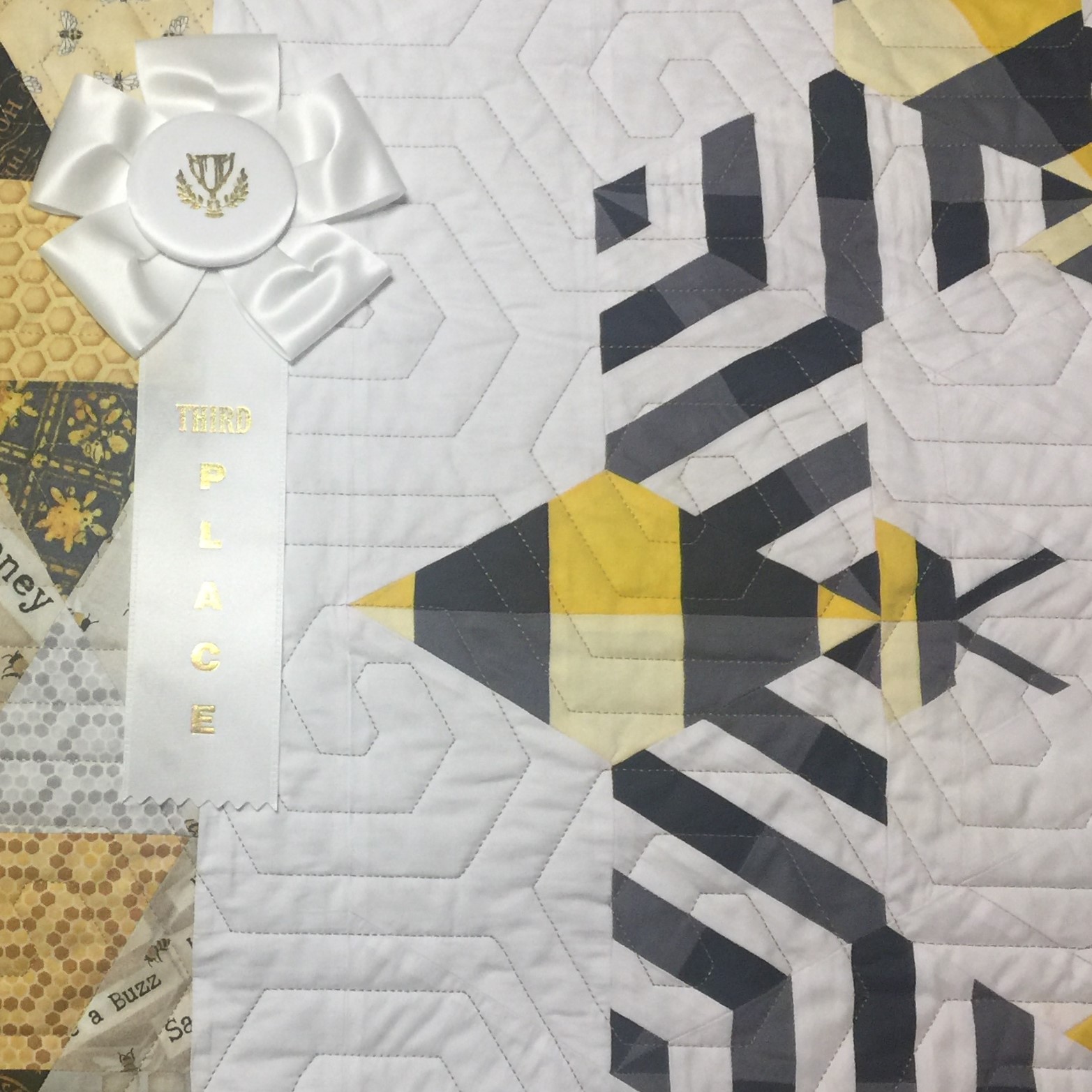 A White Ribbon for the Honey Bees

We're working hard to get our store up and running. Check back soon for a wide selection of completed quilts, accessories, and services. Dismiss